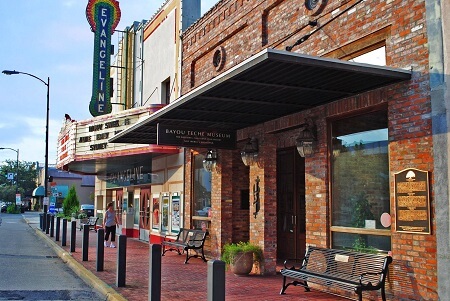 Savor all the unique cuisines and Louisiana experiences that New Iberia has to offer. Shop the live oak lined Main Street and stop by an art gallery or dine at a local restaurant with Cajun and Creole influences and fresh Louisiana seafood. Fondly called the "Queen City of the Teche,” this area is known as the spiciest, saltiest, sweetest place on Earth from the abundance of hot pepper sauce, salt domes and sugar cane fields.

New Iberia is renowned for its unique culture and cuisine, which draw from the melting pot of its Native American-Spanish-French-African American-Creole heritage. Spaniards led by Francisco Bouligny founded the town in 1779 on the banks of the Bayou Teche. The area was then settled by Acadians (French immigrants who came to be called Cajuns) who were exiled by British troops from Nova Scotia, Canada and eventually made their way as refugees to Louisiana. 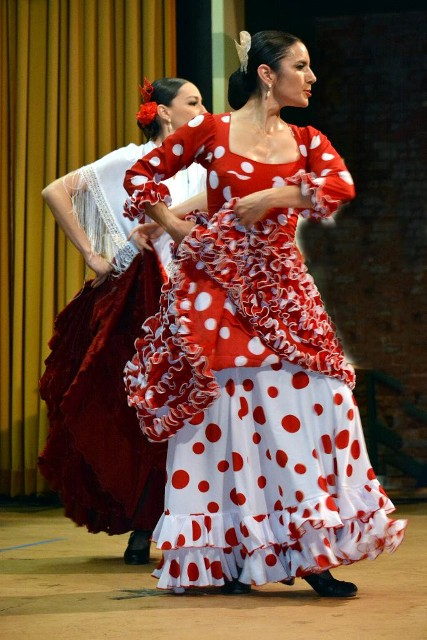 Enjoy the historic side of New Iberia by walking down the award winning Main Street. Our historic commercial district won a 2005 Great American Main Street Award® sponsored by the National Trust for Historic Preservation® for its successful revitalization efforts. Take a walking tour of our National Register Historic District and capture the setting in the famed Dave Robicheaux novels of New Iberia’s native and Pulitzer Prize winning author James Lee Burke.

The Historic District Pass gives you access to the following three attractions at a fraction of the price. First, the Bayou Teche Museum offers a collection of our history, culture and artistic riches to be enjoyed and explored, including George Rodrigue's studio and last painting. Another breathtaking treasure not to be missed is the Shadows-on-the-Teche, an antebellum home which was once occupied by Union soldiers during the Civil War. We are also home to the Conrad Rice Mill/Konriko Company Store, the oldest rice mill in the United States.

Don’t miss New Iberia’s events and festivals throughout the year. Mardi Gras is a time of revelry and celebration with parades and balls in anticipation of our solemn Lenten season. The Iberia Performing Arts League stages plays year-round at the newly renovated Essanee Theater. Every spring, watch artists in action at Shadows-on-the-Teche Plein Air competition, then celebrate literature at the Books Along the Teche Literary Festival, and our Spanish heritage at El Festival Espanol. Held in September, the Louisiana Sugar Cane Festival is an annual celebration of the sugar cane harvest, a principal crop locally referred to as grinding. October brings the World Championship Gumbo Cookoff, a festival and fundraiser for our Greater Iberia Chamber of Commerce.

A visit to our city will be rewarded with history and culture, a feast for the senses – sights, sound and taste – unlike anything you have ever experienced.